Welcome to 2020 – not only a new year, but a new decade too. While January often feels like a hard month to get through, make use of the short days and quiet social schedules with our brand new titles.

Dive in and let us know what you think!

If you don’t know what ReSharper is, we recommend you spend some time with it. Essentially, it’s a Visual Studio extension for .NET developers that helps you to maintain standards, identify bugs and errors, make changes safely, and take more control over code quality. Find out more with the new Double Your Coding Speed with Visual Studio and ReSharper. 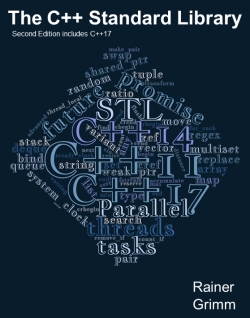 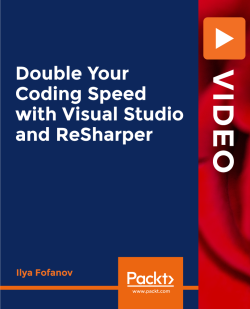 Angular remains a hugely popular JavaScript framework, even if React has managed to steal the limelight in recent years. Find out how to get stuck into it quickly with the new Angular Crash Course video.

The theme of many of our new releases here is simple: don’t just learn, do. That’s the thinking behind another new web development video – React Node FullStack – Multi User Blogging Platform with SEO. From developing a front end using React Hooks and Next.js, to deploying your platform on the DigitalOcean cloud, this video demonstrates how you can get started with full stack MERN (MongoDB, Ember, React, and Node), with ease. 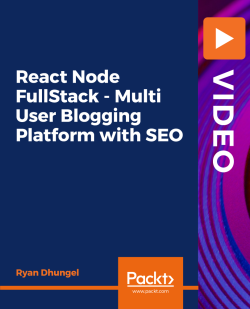 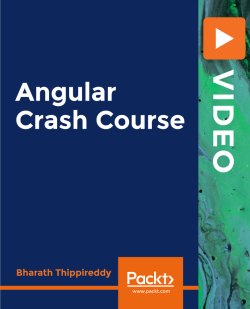 Python Machine Learning is one of the most popular books we’ve ever published. Perhaps it first came out at the very moment when machine learning hype was starting to grow, but we wouldn’t want to write its success off as pure good timing – a lot of it is down to Sebastian Raschka, who’s ability to communicate complex ideas and concepts is unmatched in the machine learning world. Updated to include TensorFlow 2, GANs, and reinforcement learning, we’ve just published the third edition – go check it out.

Reinforcement learning is one of the most interesting areas to emerge out of cutting edge machine learning research. Find out how it works and how to put it into practice with Hands-On Reinforcement Learning with R. 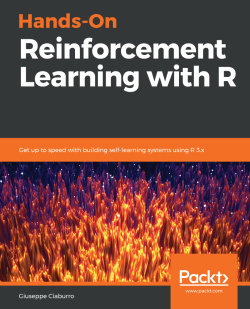 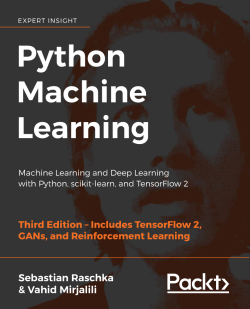 Networking is a critical part of the day-to-day life of every business. It doesn’t often get the attention it deserves, but if it’s not done properly there can be serious consequences for everything from productivity to security. Get to grips with the core elements of networking and learn how to pass Microsoft’s MTA Networking Fundamentals Exam 98-366 with Networking Fundamentals.

Now is the time to get up to speed with serverless. It’s true that a lot of the noise around it is just hype, but we predict that 2020 is the year in which it is going to find new use cases and move from strength to strength. Find out how its done on AWS with AWS Lambdas in Learn AWS Serverless Computing. 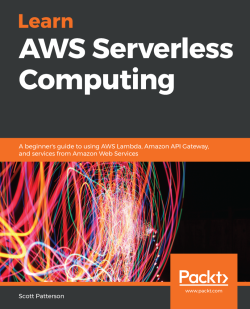 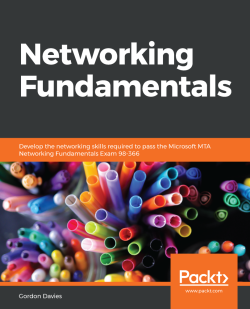 Whether you’re new to Photoshop or already have some experience, we think Hands-On Photoshop for Web Designers is a great video course that will help you get even more from the hugely popular tool. With a focus on modern web design, this video course will demonstrate that Photoshop integrates nicely with the established web designer skill set.

Think you know InDesign? Put your skills and knowledge to the test with Mastering Adobe InDesign 2020. 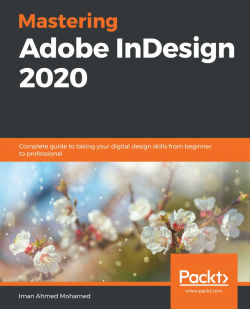 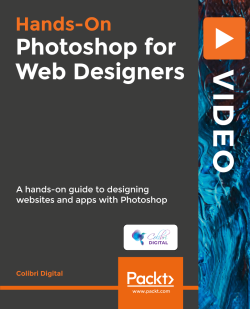 Effective cybersecurity requires an open and creative mind – threats are rarely obvious, and just as it takes ingenuity to exploit vulnerabilities, it takes ingenuity to protect them as well. In the latest edition of Cybersecurity – Attack and Defense Strategies you’ll learn how to develop the security posture required to prevent attacks that could seriously hit the bottom line, as well as tools and techniques that are at the cutting-edge of modern cybersecurity.

Xamarin.Forms helps you build better cross-platform mobile applications, faster. It’s unsurprising, then, that it has grown rapidly in popularity to Get up to speed with Xamarin.Forms and learn how to develop and deploy a mobile app from scratch with the third edition of Mastering Xamarin.Forms.