It’s August – here in the U.K, sadly, it feels distinctly Autumnal, making me wonder if it’s worth just starting hibernation now. If you’re with me and fancy getting the most from the oncoming shorter days, check out our newest titles.

This month’s top picks in data are two products that will help extend your skills in two of the most popular programming languages in the world. Hands-On Web Scraping with Python is a book that offers you practical guidance on how to collect and process data from the web, while Deep Learning with Java is a video course that provides an extensive look at how you can use Java’s pretty neat deep learning ecosystem – including tools like ND4J and DL4J – to build your own deep learning solutions.

All of August’s new Data titles: 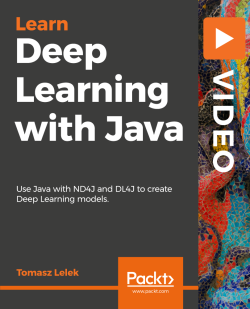 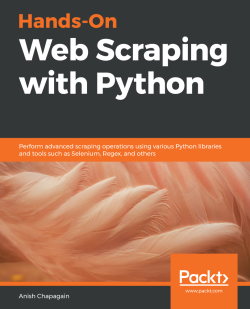 We know Rust is well-loved. Every StackOverflow survey in recent years has shown that Rust developers are the most satisfied with their language of choice. Despite its popularity, it hasn’t seen rapid growth  – however, we think the next 12 months or so are going to see the continued rise of Rust. With our Rust Projects video course you can give Rust a try yourself – or, if you’re already a convert, put your skills to the test.

The rise of Rust is all about performance. Of course, code performance has always been important, but as applications become more demanding and complex, it’s absolutely vital. Python Clean Coding video course will show you how to unlock a more powerful and performant Python that will give your applications an edge.

All of this month’s new Programming titles: 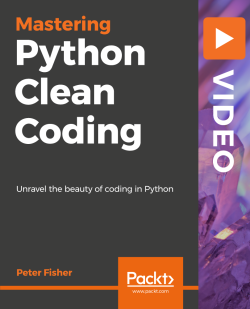 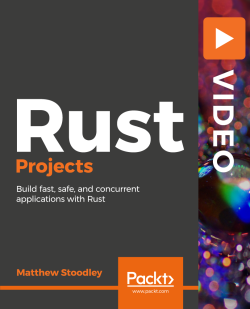 JavaScript is always going to remain the go-to language of the web. With Node.js its popularity across the stack is assured. But this doesn’t mean TypeScript isn’t important – it is, in fact, a vital piece in any JavaScript developer’s skill set. Try it out, or explore it in more depth with Real-World Projects with TypeScript 3. 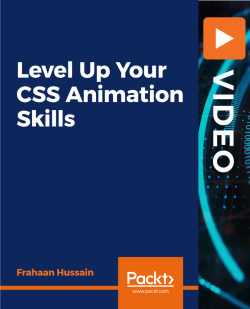 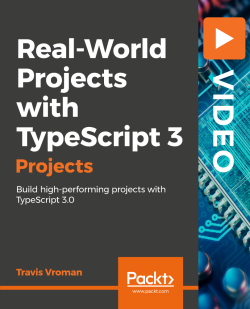 Ignore CSS at your peril – it’s one of the building blocks of the web, after all. And although it might feel like a very basic part of front end development, you can do some pretty cool stuff with it. Learn more in Level Up Your CSS Animation Skills.

All of our web development titles for August:

Working with Windows Server requires broad knowledge and a sensitivity to many different issues – from both a technical and people perspective. In our Mastering Windows Server 2019 video course you’ll find everything you need to master the technical stuff so you can pay more attention to the needs of those around you. 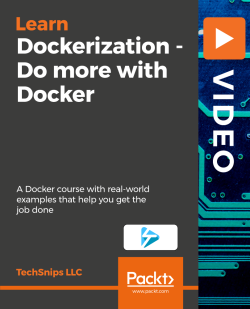 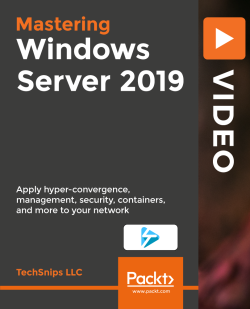 It might sound like everyone’s working with Docker, but they’re not – and even if they are, it doesn’t mean they’re using it effectively. In Dockerization: Do More with Docker you’ll learn the basics of Docker and how to implement it in real-world scenarios.

All of our Cloud & Networking titles for August:

Although lots of people like to learn from first principles, there’s a lot to be said for learning by doing. That’s the point of The 7 Day Android App Bootcamp. Structured so you can learn throughout a whole week (although you can take longer if you choose, of course…), you’ll create 3 different Android apps using Kotlin, Java, and Android Studio. 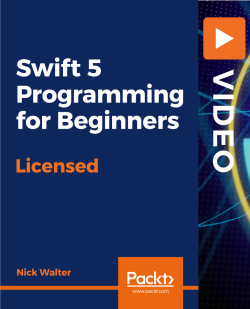 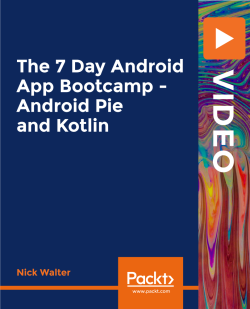 Swift is quietly building up a dedicated base of developers. Starting life as a language, today we’re starting to see it break free of its initial confines. We highly recommend you dip into it – With Swift 5 Programming for Beginners, you can.

Excel is the foundation of almost everyone’s professional lives. And although that might sound like a bad thing, if you’re creative you can actually do some pretty cool stuff with it. Expand your Excel knowledge and skills with our new Microsoft Excel Advanced 2019 video. 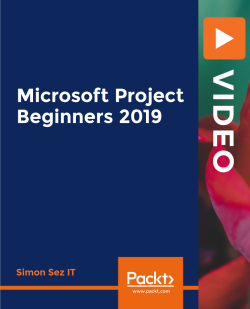 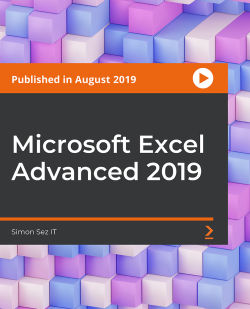 What can you accomplish in an hour? We think you could build a game. Don’t believe us – try Game Development with Unity and C# – Build a 2D Target Shooting Game in One Hour… 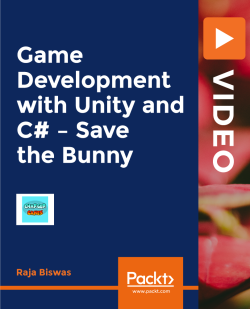 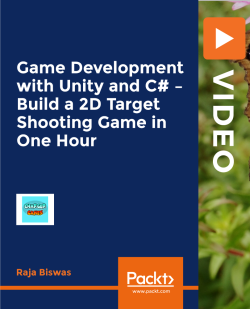 Pentesting is an important element in the modern cybersecurity toolkit. With a range of tools to use and techniques to master, our Improving Your Penetrating Testing Skills Learning Path is a comprehensive and extensive route through the topic. 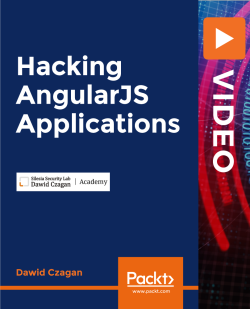 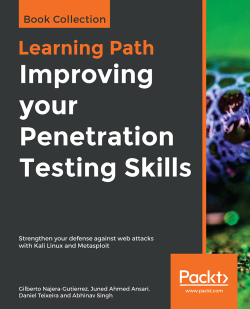 It’s easy to be complacent when it comes to security – I mean, why else do we see so many breaches? Test the security of your application with this guide that will show you how to put black hat hacking tactics to good use: Hacking AngularJS Applications.